Drones Land in the Cell and Gene Therapy Space 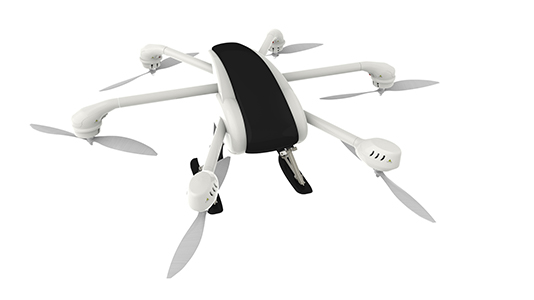 Drones Land in the Cell and Gene Therapy Space

The current prototype can also transport apheresis material, bone marrow, and biopsy specimens and is equipped with GPS tracking, anti-tampering technology, temperature control, and continuous real-time monitoring of these parameters during flights. At this time, all applications are for research and development purposes only, and the first simulation flight, a 50 km route, is anticipated for later this year.

Cenk Sumen, PhD, chair of the American Society of Gene and Cell Therapy Outreach and Communications Committee and director, business development at Thermo Fischer Scientific, tells GEN that there isn’t a current need for drones—at least not when only “hundreds” of patients are being treated per year—but drones do call attention to “several key challenges that need to be resolved in order to make cell and gene therapies, in particular autologous cell therapies, more accessible to the broader public.” 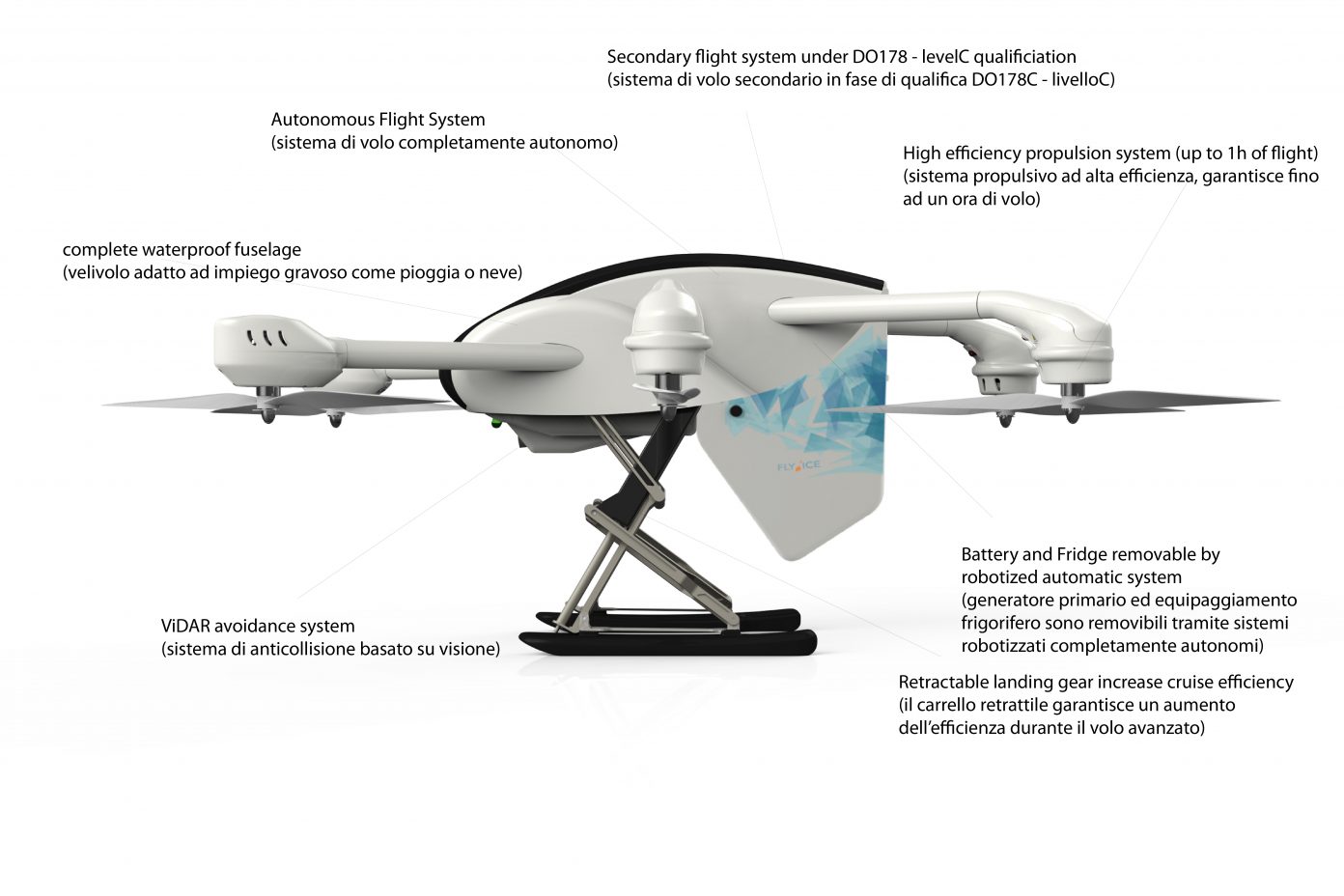 Autologous cell therapies that are gaining considerable attention in the field given their therapeutic potential are chimeric antigen receptor (CAR) T cell therapies. With two commercial products already approved in the United States for hematological malignancies (Kymriah® and Yescarta®) and more than one hundred clinical trials in the world underway, CAR T cell therapies are anticipated to only grow in demand.

However, these therapies are made on a patient-by-patient basis and the commercial manufacturing process typically involves the transport of biological materials between clinical centers and manufacturing facilities, and sometimes even a third site, apheresis centers, where T cells are first collected from the patient. The manufacturing of these products during clinical trials generally does not involve these transportation steps because the entire process is done in-house, but if the clinical trial involves multiple centers, transport may be required to ship apheresis material from the collection site to the clinical center that is manufacturing the investigational product.

Currently, the transportation of these products by courier lacks efficiency and flexibility, potentially resulting in wasted resources. During an interview with GEN, Andrew Fesnak, MD, assistant professor of clinical pathology and laboratory medicine at the University of Pennsylvania, Perelman School of Medicine, gives the example of a leukapheresis product expected to be available at three o’clock, but in reality, isn’t available for transport until four o’clock. “The lost cost to having a courier sit around for an hour or two waiting for a product versus having a drone just sit there and be unused is you have more flexibility and control over the situation,” he says.

Ultimately, replacing couriers with drones could allow facilities to scale out. “If you need to make four shipments in a day, having to schedule that courier to come back four times is a logistical issue,” explains Fesnak. He says each time a courier comes back there’s a risk that something happens, such as being late. With drone technology, he says, “you could have four drones lined up and just ready to go.”

“I don’t think there’s any reason why drones couldn’t also be used at most of the steps where we do transport products,” says Fesnak. “Right now, it’s a courier. So if it’s a courier, it could be a drone.” Of course, current drone technology is not going to allow the transport of CAR T cell products long distances, like from the University of California, San Francisco, to the University of Pennsylvania. At this time, shorter distances, like from the University of Pennsylvania to a manufacturing site in Central New Jersey, are “within the realm of possibility,” Fesnak says.

The extent of drone uptake in the cell and gene therapy space hinges, in part, on the temperature at which biological materials can be transported. Some products are shipped frozen at ultralow temperatures while others are shipped fresh, requiring only refrigeration. At this time, the drone prototype from Anemocyte can ship only fresh products from -20°C to room temperature, which could be useful for allogeneic bone marrow transplants, apheresis material, and even the autologous ex vivo gene therapy Strimvelis® currently on the market in Europe—all of which can be shipped fresh.

“We believe that these temperatures are able to cover all the ranges [of products] for this type of transport,” Claudio Storini, project manager, Anemocyte, tells GEN. He explains that the drone can maintain the desired temperature in the laboratory setting and testing is underway to determine the ability of the drone to maintain temperature during flight.

Lower temperatures such as -80°C sustained during flight may be needed to transport the full suite of cell and gene therapy products, given that some, in particular CAR T cell final products, are cryopreserved for transport. Achieving ultralow temperatures may require configuring a drone with a large enough chamber to store the liquid nitrogen vapor, Bersenev explains, which would result in a bigger, heavier drone.

Although the trend for cell and gene therapy products is going toward frozen products, which allows manufacturers more flexibility, Bersenev speculates that the emergence of drone technology that can ship fresh products faster may, in theory, “change this mindset,” making fresh products an attractive option. “But, I think, it will take a lot of time,” he says.

Despite the current temperature restraints, Sumen is optimistic because after all, this is just the first prototype. “These are initial days for this application, and I am sure that additional low temperature cryogenic solutions will be available if there is significant progress with this approach,” he says.

What goes up must come down

Even with the functional kinks smoothed out, drones may have a more elusive, psychological barrier to overcome: Earning the trust of the medical community. The users of the drone must be able to trust every aspect of the technology, from believing that the drone won’t fail mid-flight to having faith that the temperature was maintained throughout flight, and this may require collecting data over the course of “thousands” of test flights, Bersenev says.

Being able to trust the technology is imperative because the drone could be transporting an irreplaceable product—like a CAR T cell therapy or donor bone marrow transplant—and the loss of, or damage to, the product during flight could have detrimental outcomes for a patient. “If you ship a red blood cell product and it freezes in flight and the bag ruptures, then you just get another red blood cell product,” says Fesnak. “Not to be overdramatic, but it could be fatal consequences if you ship this CAR T product—and this is the only chance the patient has—and it gets lost in flight or it crashes.”

Fesnak believes that ensuring the chain of custody throughout flight will likely be the biggest challenge the technology faces. “We all have to be on the same page about how robust we think that tracking really is so that we can believe it when it goes up and believe it when it comes down,” he says.